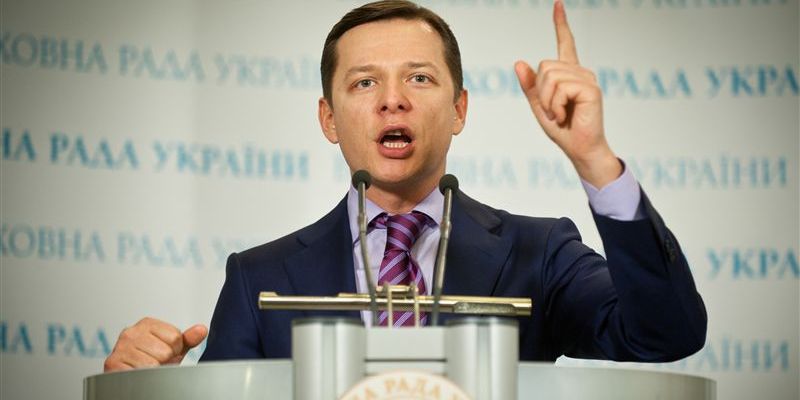 Putin, who has committed the only annexation of a foreign territory and military aggression in Europe in the last 70 postwar years, has naturally come in his full degradation and cynicism to justify his ideological predecessors - Stalin and Hitler, who "for security reasons" divided Eastern Europe between them and occupied entire countries.

At the meeting in Moscow with German Chancellor Angela Merkel, Poroshenko unexpectedly for his guest began to publicly justify the Molotov-Ribbentrop Pact, signed in 1939 between Stalin's Soviet Union and Hitler's Germany a week before the beginning of World War II. This disgraceful collusion of the communist and Nazi totalitarian regimes, together with the shameful Munich Conference in 1938, became the "trigger" for the bloodiest war in human history, during the first two years of which, the two regimes were allies and not enemies.

This is another step in Putin's rehabilitation of Stalinism, evidence of the rapid movement of Russia back to its Soviet and imperial past, to the policies of aggression and expansionism. And Putin himself almost literally repeated the arguments of Stalin and Molotov, which they used to justify the collaboration of USSR with the Nazis till June 1941. So Poroshenko  resemblance to Stalin and Hitler, which I have repeatedly stressed on, received a great illustration yesterday.

At the same time, the historical experience of the Molotov-Ribbentrop Pact has practical value for Putin today. With his statement he makes it clear for Angela Merkel that he considers the current Minsk agreements as a step towards a modern pact with Germany on the factual dismemberment of Ukraine and signals his desire for a new division of spheres of influence in Europe.

I hope that today's European leaders fully realize the lessons of the horrible past - neither appeasement of the aggressor in the style of Munich nor conclusion of "nonaggression pacts", and in reality agreements on secret division of territories and spheres of influence, will not stop the brazen aggressor from further intimidation and blackmail, and the possible beginning of a great war.

Only full solidarity of democratic countries, readiness at any price to jointly defend our basic values and to maintain strong armed resistance to the aggressor can prevent a great war in Europe, restore international order and put revanchists where they belong, and eventually bring them to responsibility.