On the policy of illusions and concessions by Europe 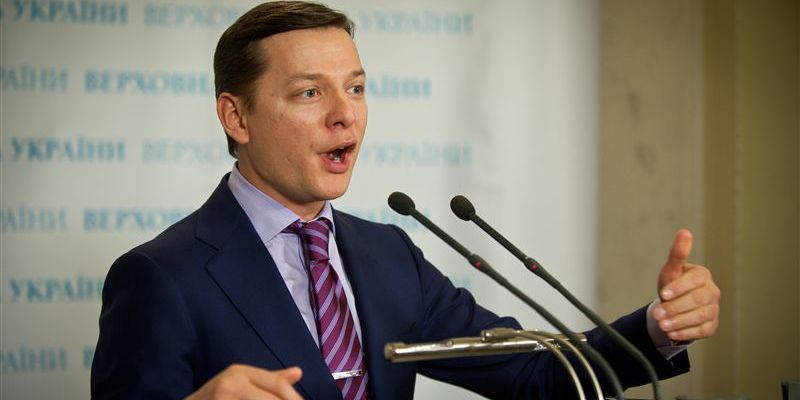 Italian Foreign Minister Paolo Gentiloni, who has recently said in an interview to La Stampa that Ukraine should provide a constitutional autonomy to Donbas, seems to have a chance to jointhe ranks of European politicians who are extremely sensitive to Russia’s whims. Among such politicians are Greek Prime Minister Alexis Tsipras, Hungarian Prime Minister Viktor Orban, the President of the Czech Republic MilošZeman and Foreign Minister of Germany F.-W. Steinmeier, who due to their ideological narrow-mindedness, in particular anti-Americanism, pettiness, greed or cowardice have chosen for themselvesthe role ofthe "fifth column" of the Kremlin in Europe. I hope that sir Gentilonidoes not plan to deliberately join this limited cohort of obvious cynics.

Meanwhile, in Europe there are many of those who are seeking peace at any price,and who are ready to yield to Putin for the economic benefits that it might bring to their countries. Their views are reflected by politicians of the like ofsir Gentiloniwho cling to the shameful and, above all,erroneous policy of appeasement of the aggressor, and stubbornly continue their attempts to satisfy Putin’s appetites with small pieces of territory (Crimea) and political concessions on Ukraine’s sovereignty, including the constitutional systemof Ukraine (among them an autonomy of Donbas).

Despite my natural outrage, I tirelessly try to debunk these illusions and futile hopes of Europeans. In particular, I try to explain that the only reason for Putin’s interest in a constitutional autonomy of Donbas in Ukraine lies in keeping this region as a strong anchor that would tightly hold our country in the Kremlin’szone of influence and would allow him to control policy decisionsin Ukraine. And most importantly, it willprevent the implementationby Ukrainiansof their European civilizational choice.

Should this plan fail, at any opportune moment Putin would launchanother "referendum" for the separation of the autonomous Donbas from Ukraine and possibly its "return" to Russia. He wouldimplement the scenario that for nearly 25 years was realizedby the Crimean autonomy, and would move on to the next target of hisexpansion.

In pursuit of peace on the basis of appeasement of the aggressor Europeans may benefit in the short term, but strategically Europe will lose. This policy only shows weakness and readiness to cede to intimidation, and therefore encourages the aggressor to further action and fuelsthe potential for agreat war in Europe.

The desire of politicians in Europe like sir Gentiloni "not to close the door for dialogue with Russia" actually gives Putin a chance to split the civilized world, to confuse everyone in his web of Goebbels lies, to weaken the unity of democratic countries and find a convenient opportunity for his next punch.

Policy that is based on European illusions and concessions has already been costly for Ukraine, and will only become costlier further on. I have been trying and shall continue to try to bring this truth to our partners. As the Scriptures say, "knock, and it shall be opened unto you".So let uskeep on trying to reach the minds, hearts and consciences of Europeans.