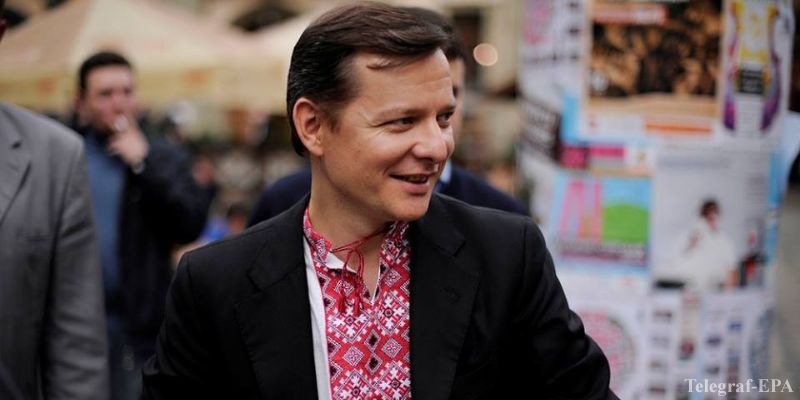 Chancellor Angela Merkel of Germany informed that on the 10th of May she plans to visit Moscow to "honor the memory of millions of victims that died from German hands". But for this reason Frau Merkel should go to Kyiv and Minsk and not to Moscow.

Oddly enough, in Germany there is too little understandingof their great historical guilt before the Ukrainian people– one of the most affected victims of the Nazi aggressionamong allEuropean nations. In the German’s mass consciousness,Hitler's war in Eastern Europeis still perceived as "war in Russia," despite the fact that the zone of hostilities, occupation and destruction encompassed the entire territory of Ukraine,yet no more than 10% of the territory of Russia. Among the Soviet Union’s lossesof 27 million peopleduring the Second World War,almost 40% or more than 10 millionwere Ukrainians. Ukraine, as well as neighboring Belarus, lost the largest share of its population among all of the modern European countries due to the destruction brought byGermany and its allies.

Thus, to commemorate the millions of victims of Nazi Germany, Frau Merkel should first of all come to Kyiv and Minsk. This would be the first step towards the restoration of historical justice, mutual understanding and trust between Ukrainians and Germans.

At the same time, Merkel's visit to Moscow on the 10th of May will actually be a participation of the German Chancellor in Putin's imperial propaganda show dedicated to Victory Day celebrations. Under conditions of armed aggression of Russia against Ukraine – the biggest victim of Nazism – and the apparent evolution of the current Russian stateon the path that was passed by Germanyitself under the leadership of Hitler, this visit on one handwill only encourage the aggressor to wage further war, and on the other hand, will provethe profound misrecognition by Germans of their responsibility and guilt for Nazism and the greatestEuropean catastrophe of the twentieth century. Don’t the Germans see the striking similarity between Putin's Russia and their own awful past? Do they turn a blind eye to the similarities between Putin andboth Stalin and Hitler?

Germany owes us a lot and it istime for Germany to pay the historical accounts to Ukrainians and Ukraine. We have the right to expect from the current leader of Europe real, comprehensive help in protecting our territorial integrity and independence from imperial encroachments of Putin's Russia, as well as all-around support for further European modernization and integration of our country.